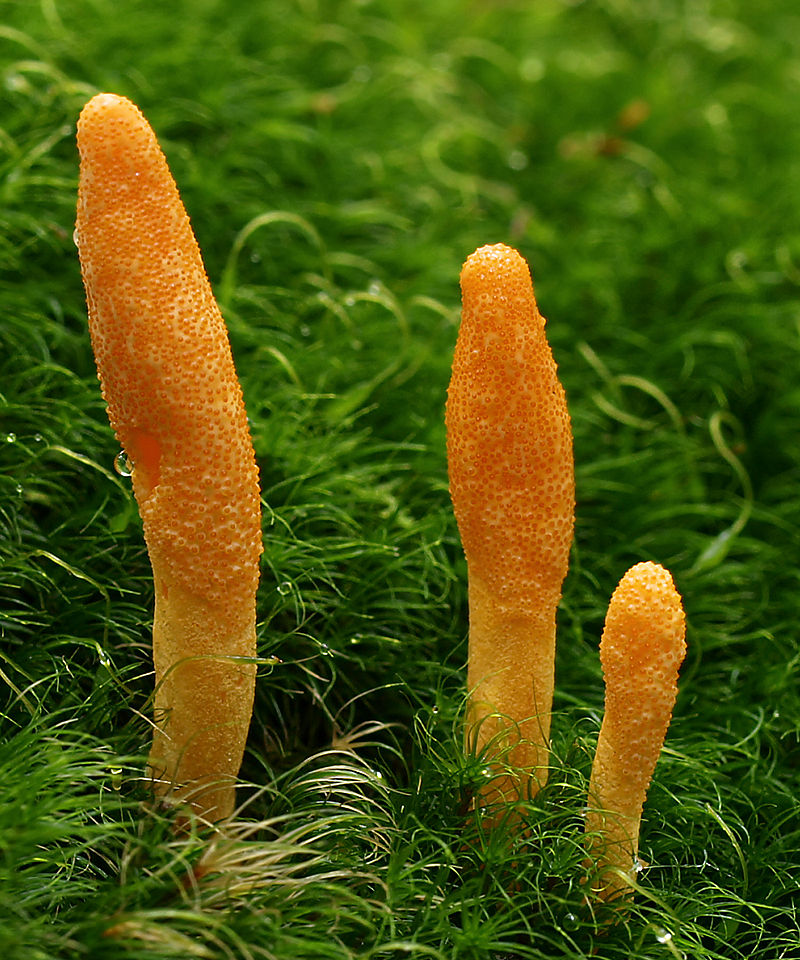 I really, really need these.

Mushrooms seem to do just about everything, medicinally-speaking, and I’ve written previously about mushrooms for the liver, heart and immune system.  This time, let’s take a look at what mushrooms can do for the brain!

Tradition tells us that several mushrooms may help keep our brain cranking as we grow older.  More recently, a study of over 13000 adults in Japan found that folks ate mushrooms 3 or more times weekly were less likely to develop dementia over the nearly 6 year long study than those who ate mushrooms less than one time a week.  While this didn’t focus on any particular mushroom, we know that there are some that may be good allies for the old noggin.  Here are 4…

Lion’s Mane is the best known mushroom when it comes to brain function.  This one is in my formula now that I’m full on into middle age.  Research has shown that in people with mild cognitive impairment, Lion’s Mane improves brain function after just 8 weeks of use. This study used just 250 milligrams Lion’s Mane powder 3 times a day. Of course, you could just eat the mushroom. It’s delicious.

Along those lines, a small study in menopausal women found that eating cookies spiked with Lion’s Mane mushroom improved mood after just 4 weeks compared to placebo cookies (so it was the mushroom, not just eating cookies that helped with mood!).

More mechanistic studies show that Lion’s Mane reduces memory impairment caused by beta-amyloid, the brain-damaging substance that accumulates in Alzheimer’s Disease. Lion’s Mane may even be able to stimulate nerve regeneration after injury.

Reishi, aka “Mushroom of Immortality”, has been used for millennia as a longevity tonic. Reishi shows antioxidant effects in the brain, protecting cells from damage by free radicals. Think of it as protection against “brain rust”.   Reishi also has the potential to reduce inflammatory damage to the brain.

For Reishi, a decoction or double extract, or powdered extract works.  Your teeth and palate won’t appreciate it if you try to eat it.

Cordyceps is another mushroom that may be capable of stimulating nerve growth, at least based on cell culture models. Studies in rodents show brain protective effects, preserving the ability to learn and remember.  Commercially grown Cordyceps will come as a powder that you can add to soups, stews, smoothies or just take in capsules. Make sure the powder has been heat treated (you can call the company from which you bought it).  This makes bioavailable the goodies the mushroom has to offer.

Maitake is yet another mushroom that stimulates nerve growth, at least in cell culture models.  And, a study found that Maitake extracts improved memory in aged rats by protecting the brain from oxidative damage (free radicals).  Like Lion’s Mane, Maitake is a delicious edible mushroom.  Try the dry sauté method of cooking. Yummy functional food, anyone?